Great sports teams and great businesses all have certain things they do to perform at a high level, day in and day out.

“It’s not enough to perform well for a week, or a month, or a quarter, or a season –sustained excellence and high performance is the name of the game.”

Here are the four things you must do to build a high performance culture:

The first area to consider in clarifying roles is Role Clarity, which means people know exactly what is expected of them. Please note – this not based around outcomes, deliverables, targets, metrics, etc. Those things are important because they provide motivation and direction but you only have indirect control over them. Role Clarity defines the ACTIONS and ATTITUDES that you expect from people on your team. The visual is a AA battery: 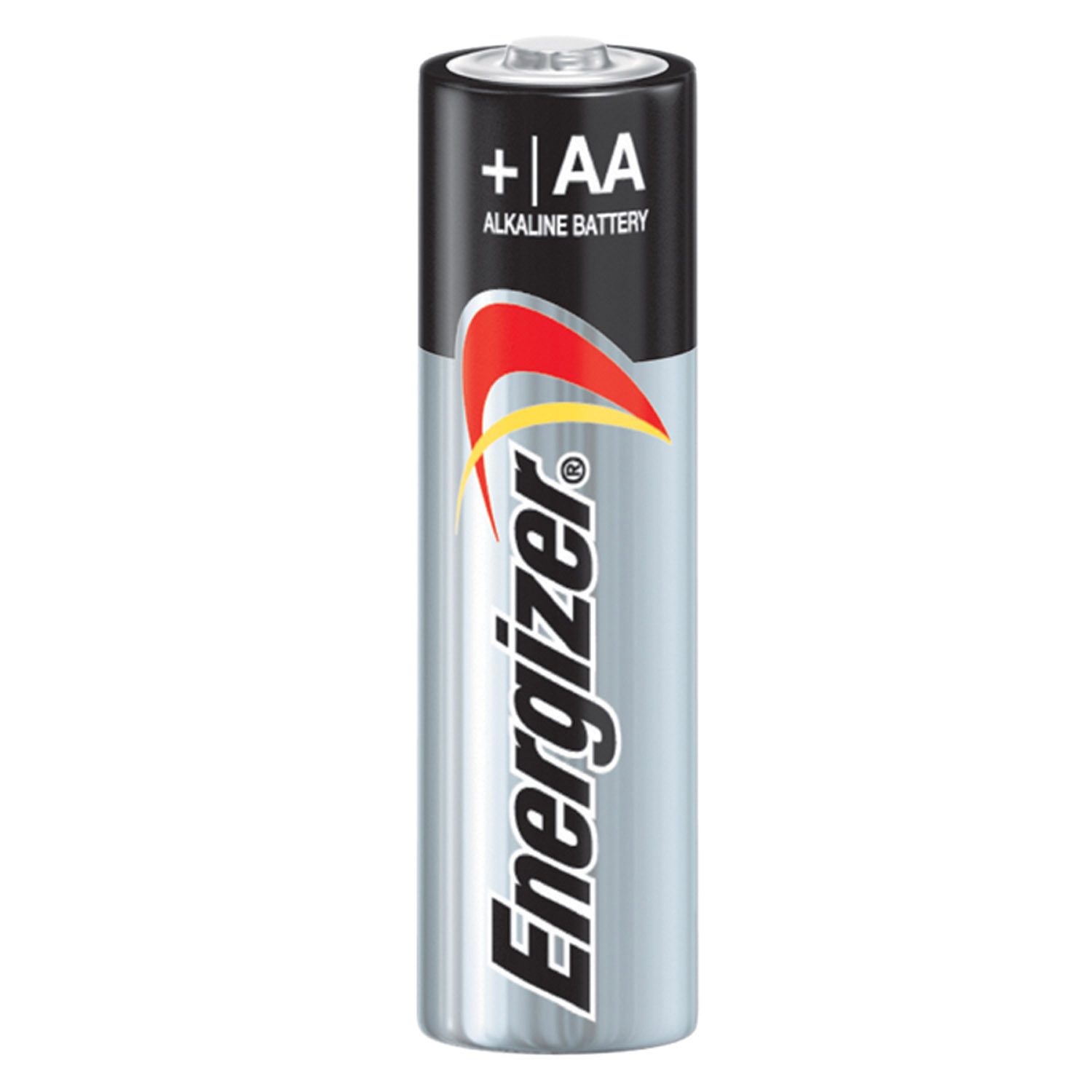 This is empowering, and important, because we have 100% control over our actions and attitudes, and if they are executed well, will end up feeding the outcomes that any business, or any sports team, ultimately wants.

The second part of clarifying roles is Role Awareness, where every person is aware of how valuable they are to the overall team success. Most research says the #1 reason people leave companies is because they don't feel valued or appreciated. So, all the way from the star quarterback (or the top performer), to the last practice player (or the person at the ground floor)...

Every person has a role and is AWARE of how vital their individual contribution is to the overall success of the team.

Don't fall victim to assuming people know their value. There is often a gap between what we perceive and what people actually feel. We all need to be reminded that we're valuable.

2. Create a Safe and a Trusting Environment

I call this an atmosphere where you can play to win instead of play not to lose. It is a place where people aren't afraid to make mistakes, say what's on their mind, think and speak freely.

I remember playing high school basketball. Other than the top 1-2 players on the team, everyone was terrified of making mistakes, because if they did, they knew they'd immediately be yelled at and probably be benched.

The entire team was paralyzed by fear instead of driven by desire.

Although it was much more common years ago, there are still some people that think "fear-based" coaching and leadership is the best way to achieve high performance, meaning that people should be afraid they're going to reprimanded, replaced, or fired, if they make mistakes and underperform. There can be a strategic time and place for this in business, but for the most part it stunts innovation, motivation and creativity.

Give people the freedom to perform their best and give feedback on those things. Then, if mistakes are made there is no failure; only corrective feedback. That safe, trusting environment is where people perform at a high level and you maximize their individual contribution.

I understand that businesses, and athletics, are built around silos (different departments, divisions, positions, etc.). Communication needs to be top down, from the highest levels of a business all the way to the ground floor. Does everyone in your organization know your mission, vision, values and objectives? They should. You're all in it to win it together, aren't you?

Cross-department communication is important as well. Your divisions and departments may have different responsibilities, but at the end of the day, you have a shared goal. And to some degree, what you do is going to be influenced by what somebody else is doing. So, communication needs to be wide as well as deep.

Collaboration is the art of getting people to BUY INTO what they're doing instead of TELLING them what is expected of them.

Ask the simple question, “What can I expect out of you?"

Then see what they bring to the table and how this aligns with the results you need (you can also ask them for expectations of attitudes and actions). When someone suggests something, it's THEIRS. They own it and they have buy-in, and their motivation and performance skyrocket.

4. Challenge People to Raise the Bar

You want people striving for self-actualization, or to improve and be better each and every day. Challenge them by encouraging and investing in their own growth and development as a person AND as an employee.

As you're doing this, the language you use must be one of EMPOWERMENT. It's very different to be a hardass and challenge people by saying:

“I believe in you and you're a valuable member of this organization. You're an 'A' player. That’s why I'm challenging you to do more, because I know you're an Outperformer that's capable of it."

Language is EVERYTHING when it comes to challenging people. Use the correct language and people will want you to challenge them to do more.

These are the four characteristics all businesses and sports teams with a high performance culture have: They clarify roles (role clarity + role awareness) and they create a safe, trusting environment where people aren't afraid to make mistakes. They communicate and collaborate deep as well as wide and they challenge their people to continually raise the bar and be better every day.

Do these things and you’ll not only have an amazing high performance culture, I guarantee, you’ll be Outperforming The Norm.