Last weekend my girlfriend and I took a vacation in the mountains of CO. It was the first time we’ve done that since the pandemic started and it was nice to get away.

On Saturday, I biked from Breckenridge to the top of Loveland Pass, and back. It was a tough ride – 50 miles, almost 5,000 ft of gain and it was windy. 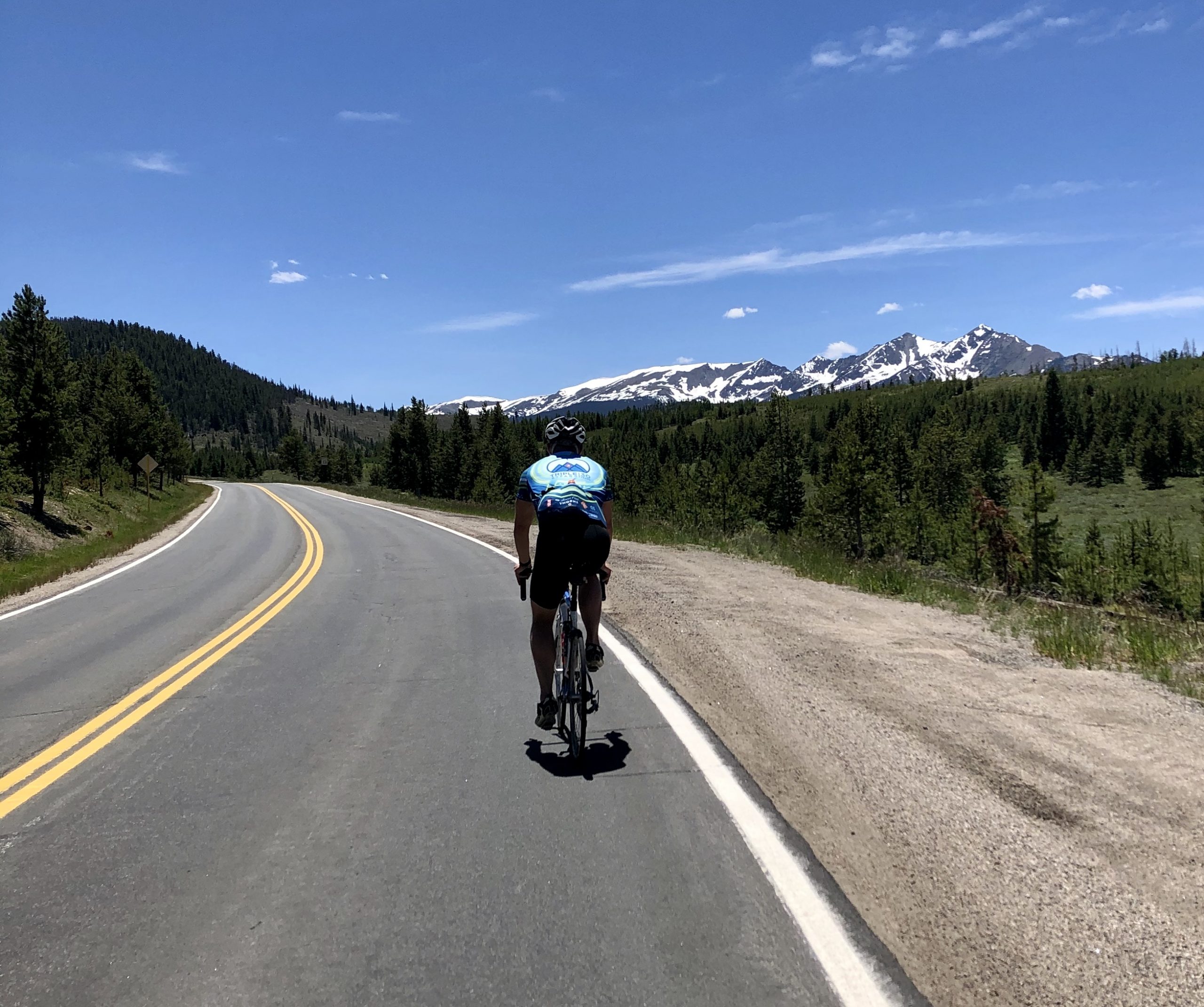 If there's one thing I've learned about running, biking or hiking in CO, it's this: when you think you're done, you're not actually done. What looks like the top of the mountain is never the top. There's always more to do.

I try to employ this concept in other areas of my life. It's a psychological trick, anticipating that things are going to be harder, longer and more arduous than they are. If it ends up being that way, you're not caught off guard. If it is easier, that's icing on the cake.

Admittedly, I've done a pretty poor job of bringing this mentality to COVID-19, though.

At first, I honestly thought the virus would last a couple of weeks and things would go back to normal. No big deal.

Once I realized it was going to be around for a while, I resigned myself to the fact that 2020 was mostly shot (from a live speaking standpoint, at least).

Then, states started opening back up and I thought we might be seeing the light at the end of the tunnel.

Now, new cases are blowing up again and who the heck knows?

And, more importantly, what do you do about it?

Well, I'm not a miracle worker, but I do know that the harder a situation gets, the more I try to find humor in it.

Case in point - as I slowly passed another cyclist slogging up Loveland Pass, I turned to him and said, "Man, next time I'm doing this sh*t on an electric bike!"

We both laughed and continued churning up the mountain.

Four keys to an Outperforming life.