Habit formation is simple. And, believe it or not, it is as easy to form a positive habit as a negative one. Our body doesn’t know the difference between a positive and negative habit. What becomes difficult is when we need to replace bad habits, which is what most people are talking about when it come to habit formation.

Here are some tips for forming positive behaviors and replacing any of the negative ones:

Shape your environment: People who are successful with long-term behavior change make it easy to have success. They clear out the negative distractions so they can focus on the positives.

Focusing on small steps instead of giant leaps: The best way to change behavior is to take small, manageable steps in the direction of your desired behavior. This makes the process easier and requires less motivation.

If you’re trying to start an exercise routine, don’t immediately try to go to the health club 5 days a week. Start with 1-2 days a week and work your way up from there. 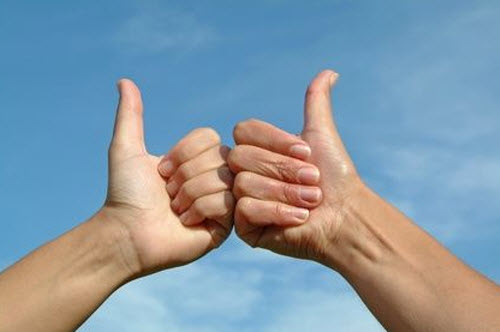 Understanding the power of triggers: All habits are formed by triggers. A trigger is something that sets the routine in place and allows the habit to be carried out.

For many people, feeling sad or lonely is a trigger for eating ice cream. The first step, then, would be to identify the negative trigger, replace it with a new, positive trigger and decide what actions you want to take place as a result of this trigger.

Using these four tips will help you avoid the pitfalls many people run into when trying to replace negative habits and form positive ones. Following them is the best way to ensure you will be successful in changing any behavior.