Think of the legendary athletes from any sport:

They never had to say a word. Their game did the talking.

Gerald Wilkins was once proclaimed “The Jordan Stopper.” MJ didn’t say anything; he just lit him up for 43 points.

Stephen Ames once said Tiger was “vulnerable” going into a Match Play tournament. Tiger didn’t say anything; he just cleaned him up 9 & 8.

This is in response to Joel Embiid and his clown show from last night:

I won't go into the details, because I assume if you're reading this, you already know the backstory.

You can tell everyone that you were raised around lions and you're not a b*tch. That's fine, but the more you have to tell me, the less believable you become.

In other words, your actions speak so loudly that I cannot hear your words.

It's basic Tim Grover Relentless philosophy - Coolers and Closers need to tell everyone how great they are. Cleaners don't need to tell anyone. They already know.

Muhammed Ali is the only exception I can find to this rule. Every other truly great athlete did their talking on the court, course, field or ice. Their brand, identity, and advantage is in the excellence of their GAME.

So, Joel Embiid - keep telling everyone how good you are, but with all due respect, you've never advanced past the second round of the playoffs or played more than 64 games in a season.

Let your game do the talking. 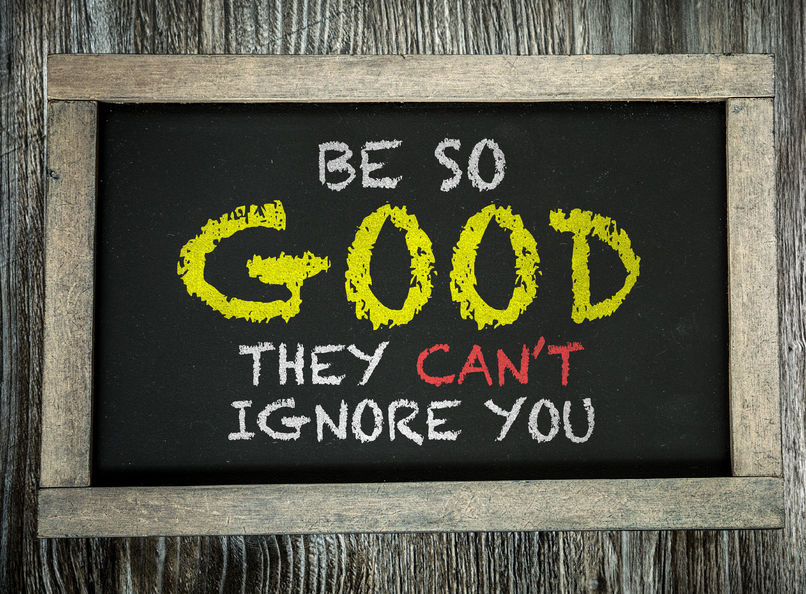