I didn’t post last week because I was driving back and forth to Des Moines from Minneapolis to speak to a group of HR leaders.

I was also in a bit of a strange head space. Two days earlier I had gotten a call that my cousin, Paul, had passed away unexpectedly.

My younger cousin. He had turned 40 two weeks before that. 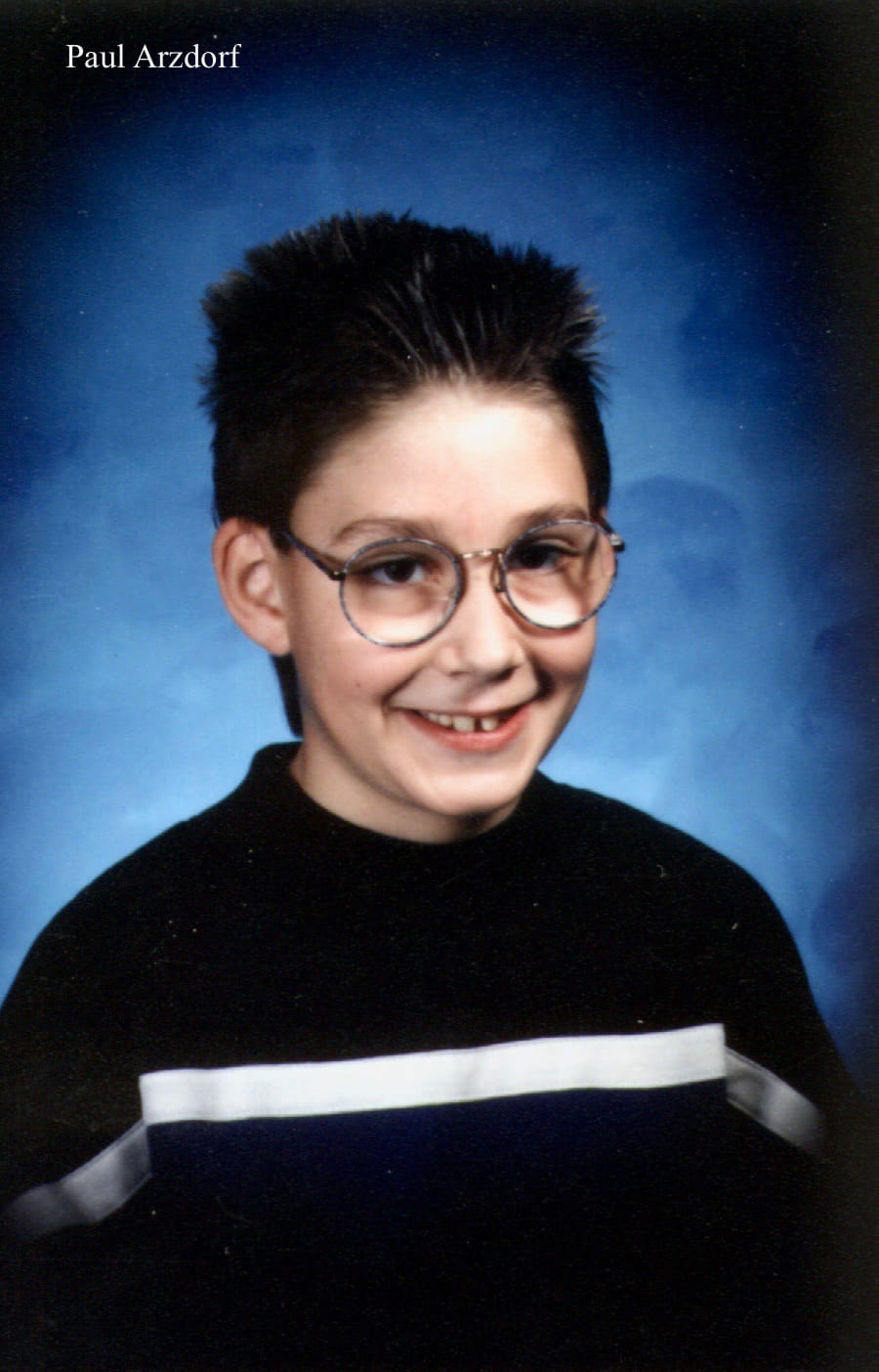 After speaking in Hudson, WI, this Wednesday morning I drove straight to the funeral. Unfortunately, we've had a lot of loss on my Mom's side of the family and we all half-joked that "we're getting way too good at this whole funeral thing."

At each of these funerals, I always walk away with a greater appreciation for the lives that the person touched as well as introspection into how I'm living mine.

He never had a bad word to say about anybody.

I know that probably sounds like a cliche line but with him it was absolutely true. I can't remember Paul ever being in a bad mood, ever saying something mean about anyone (unless, of course, it was the Green Bay Packers!).

That's just how he lived his life.

How many of us can say this about how we're living ours?

I know I'm far from perfect. Above and beyond saying bad words about the Green Bay Packers, I know I can get in a foul mood, be frustrated, say things I don't mean and things that I regret.

No one benefits from this. Not me, not the people around me.

Maybe you can relate?

I know I'm getting deep and this probably sounds like a conversation you'd have with an 8 year-old:

Don't say bad words about people. Nothing good comes from that.

Sometimes the simplest, most elementary advice is that which we do not heed ourselves.