It’s officially November (crazy), and it’s starting to get cold in MN.

I always find this time of year interesting. I have a rule that I will run in shorts, regardless of temperature, until at least November. It’s my way of fighting back against Mother Nature!

Some of the days this week have felt a little chilly…but I remind myself it’s all relative. A mental thing. 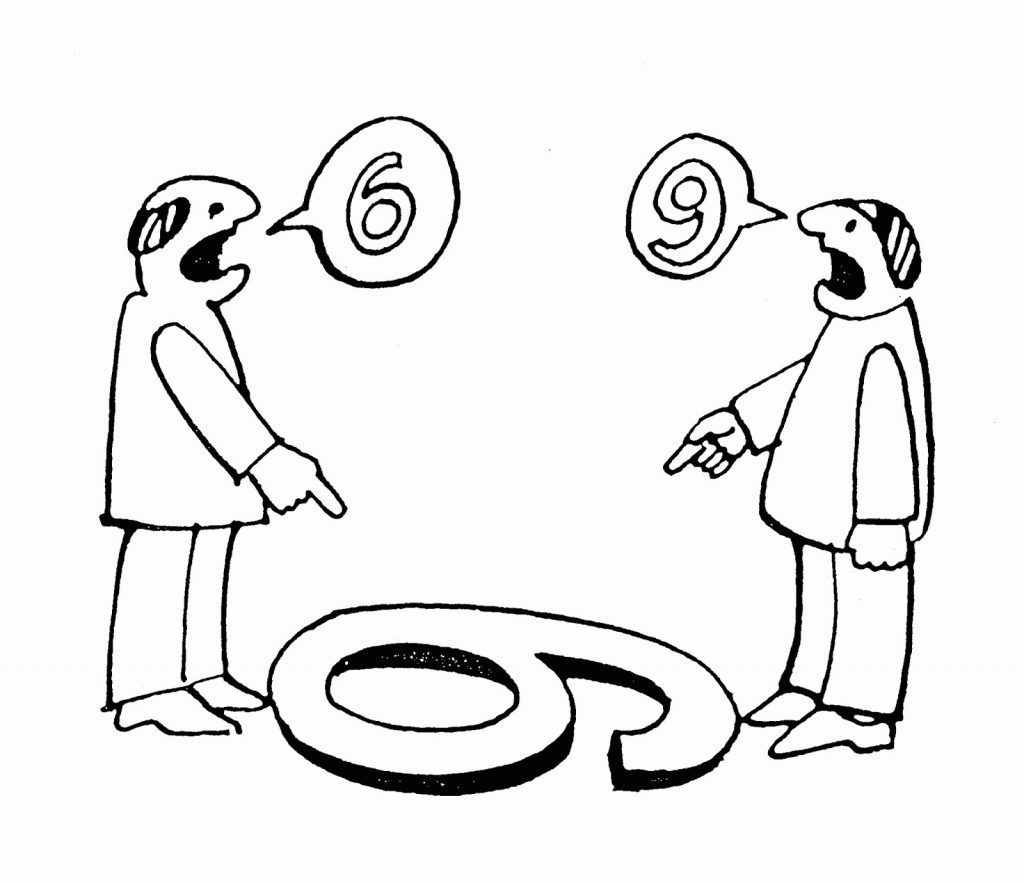 As an example, let's take an absolute temperature of 40 degrees:

In late October, people will be walking around in a winter jacket, hat and gloves.

In late March, people will be walking around without a hat and gloves, and probably without a jacket.

Why? What has changed? The temperature is exactly the same. 40 degrees is 40 degrees.

What HAS changed is what you've previously been exposed to, and this affects your perception of what happens after it.

I'm in Madison, WI, this morning to speak to a large group of financial advisors and one undeniable fact is that our perception becomes our reality. In any and every area of our lives.

I'll leave you to ponder that thought.